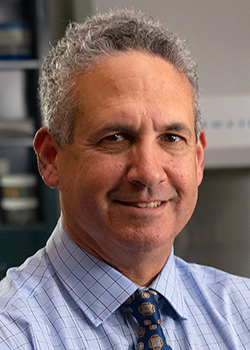 Dr. Michael Teitell, the Latta endowed professor of pathology with joint appointments in the departments of pediatrics and bioengineering at UCLA, has assumed the role of director of the Jonsson Comprehensive Cancer Center and President of the Jonsson Cancer Center Foundation, effective August 8, 2017.

Teitell serves currently as chief of the division of pediatric and neonatal pathology, with board certification in anatomic, clinical and pediatric pathology.Â Teitell also serves as a Pilot and Core Voucher Program co-leader for the UCLA Clinical and Translational Science Institute.

See the announcement from the UCLA Newsroom for details.