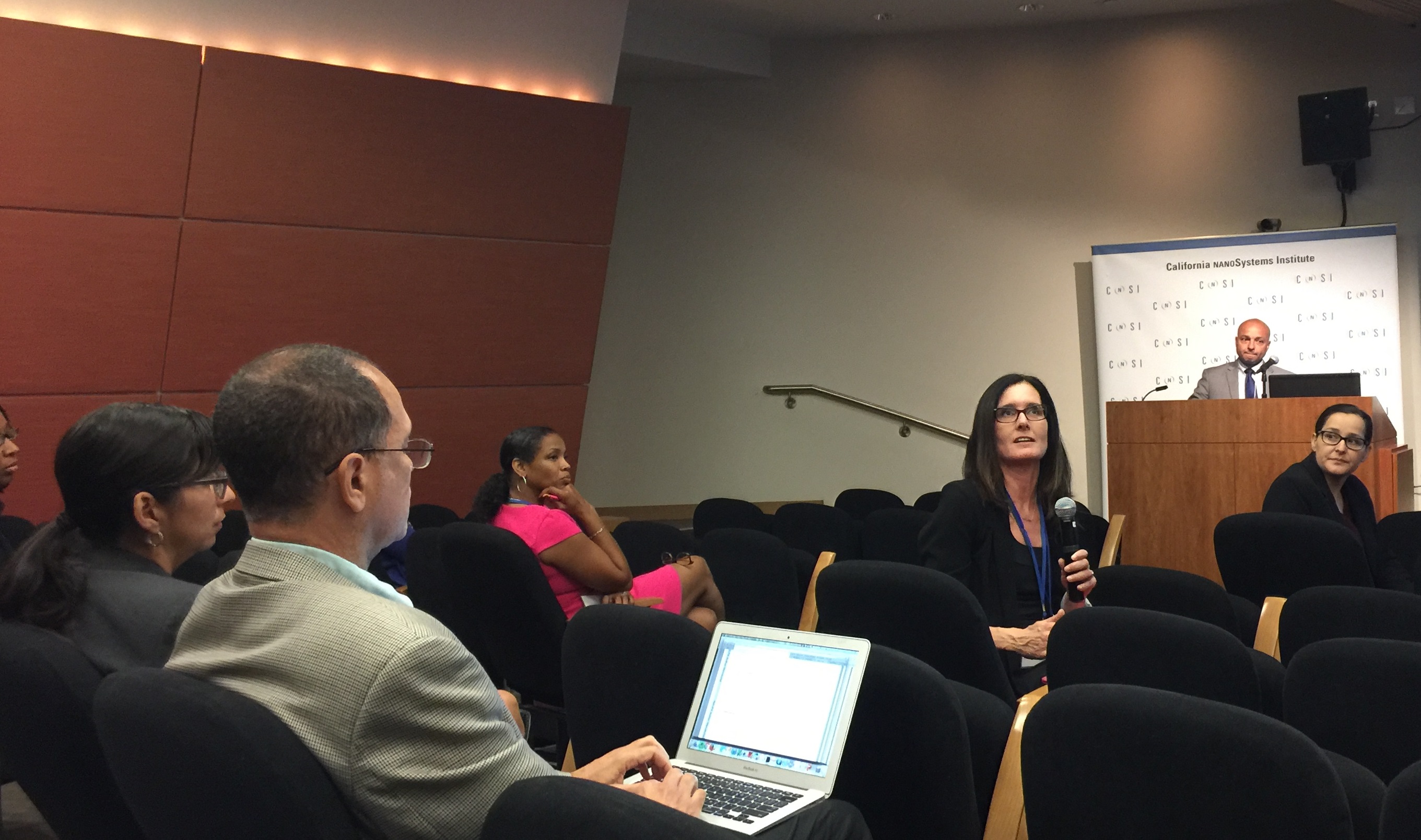 The Center for Health Improvement of Minority Elderly (CHIME), a Resource Center for Minority Aging Research (RCMAR), and UCLA CTSI, co-sponsored a scientific retreat on Monday, October 23, 2017 at the California NanoSystems Institute at UCLA.

The retreat included a keynote presentation by Laura Trejo, general manager of the City of Los Angeles' Department of Aging, during which she spoke on an initiative focused on purposeful aging in Los Angeles.