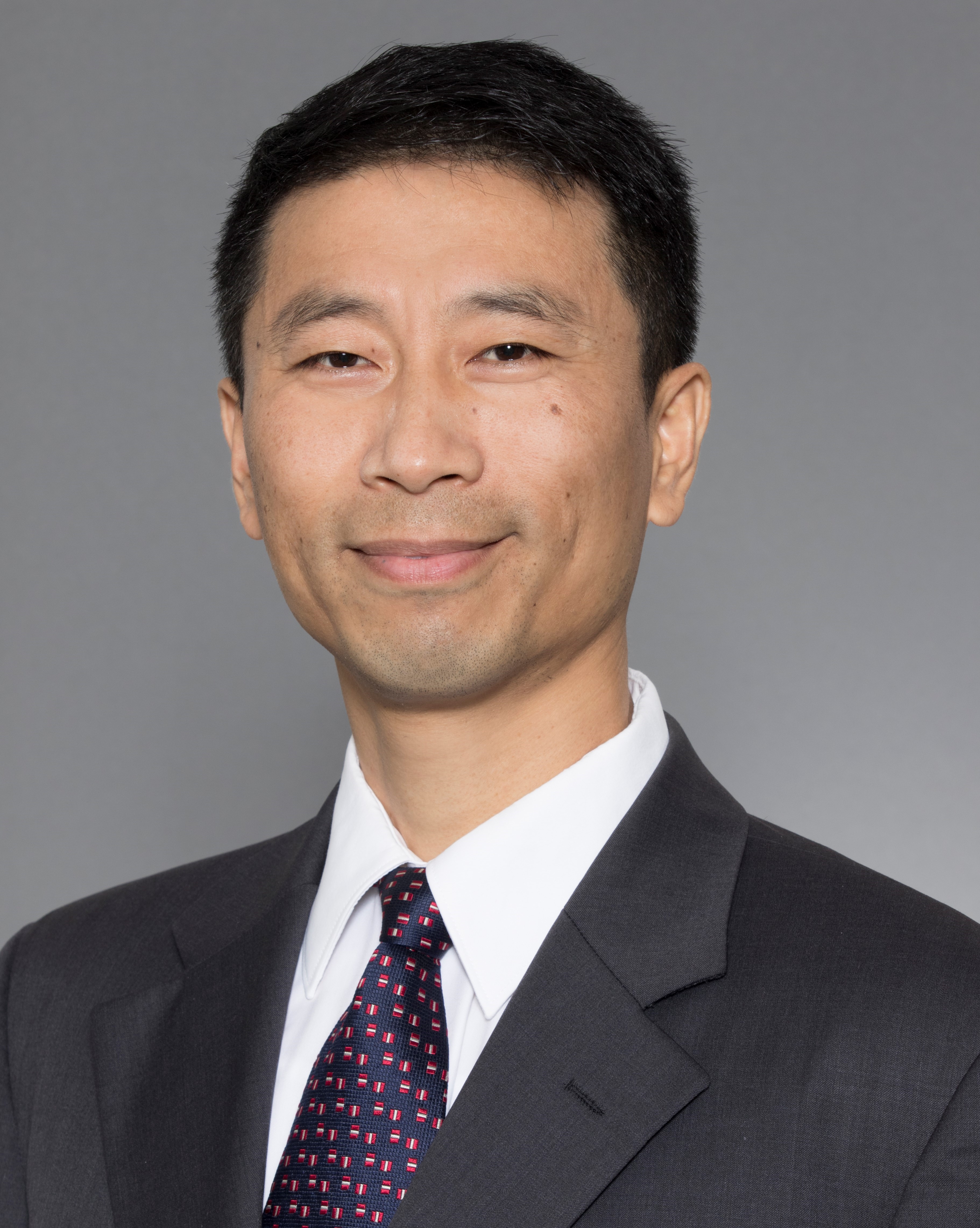 Piwen Wang, a UCLA CTSI KL2 Scholar and assistant professor in the division of cancer research and training at Charles R. Drew University of Medicine and Science, has received a four-year $1.4 million SC1 Research Enhancement Award from NIHâs National Institute of General Medical Sciences (NIGMS) for his project âCo-targeting obesity in prostate cancer chemoprevention and therapy,â to study the effect of using a combination of natural anticancer agents, green tea and arctigenin, with a MCP-1 signaling inhibitor in the prevention and treatment of prostate cancer, particularly in an obese state.

Obesity is a roadblock to cancer prevention and treatment. It has been shown to promote tumor development and metastasis in many forms of cancer, including prostate cancer, and can create complications such as inducing a tumor cellâs resistance to therapeutic drugs. Further, many chemotherapeutic drugs have little effect on obesity and their efficacy is often limited by side effects. Wangâs research hypothesizes that concurrently targeting obesity and cancer cells in a non-toxic manner will provide an ideal approach for cancer chemoprevention and therapy.

The study will assess the combined effect of two natural anti-inflammatories, arctigeninâa novel plant compound found in certain plantsâand green tea (GT) in preventing prostate cancer in transgenic PTEN knockout mice. Additionally, arctigenin, GT, and RSâa selective MCP-1 receptor CCR2 inhibitorâwill be assessed for their combined therapeutic effect in preventing tumor growth and metastasis using both transgenic and xenograft mouse models which are fed a high-fat diet that mimics a Western-style diet. As a control, a separate group of mice will be fed a low-fat diet and receive the same therapeutic treatment. In a preliminary study, Wang successfully demonstrated in a co-culture obesity model that this same three-part therapeutic treatment led to the elimination of prostate cancer cells in an obese state in vitro. Upon completion of the treatments, the research team will identify the molecular mechanisms of the combination while focusing on the properties that slow the growth of tumor cells.

âThis treatment could contribute to the elimination of prostate cancer incidence, mortality and cancer disparities with its potential low cost, cultural acceptability, efficacy and feasibility,â Wang said. âIn addition to prostate cancer, GT and arctigenin have shown efficacy against other types of cancer, including breast and colorectal cancer. So, we hope this combination can also provide benefits to high-risk populations and patients of many other types of cancer.â

Wang was awarded a CTSI KL2 Scholar award in 2013 to support his career development as a junior faculty member at Charles R. Drew University. With the award, he was able to advance his research which led to the NIGMS SC1 award as well as an NIH National Cancer Institute (NCI) R03 award in 2017 for $156,230.

âSupport provided by the KL2 program ensured protected time for me to conduct my research and to collect preliminary data for the awarded applications,â Wang said. He added, âThe workshops offered by the CTSI, such as the K workshop and K-to-R workshop, have been very helpful to me in guidance how to write competitive grant applications.â