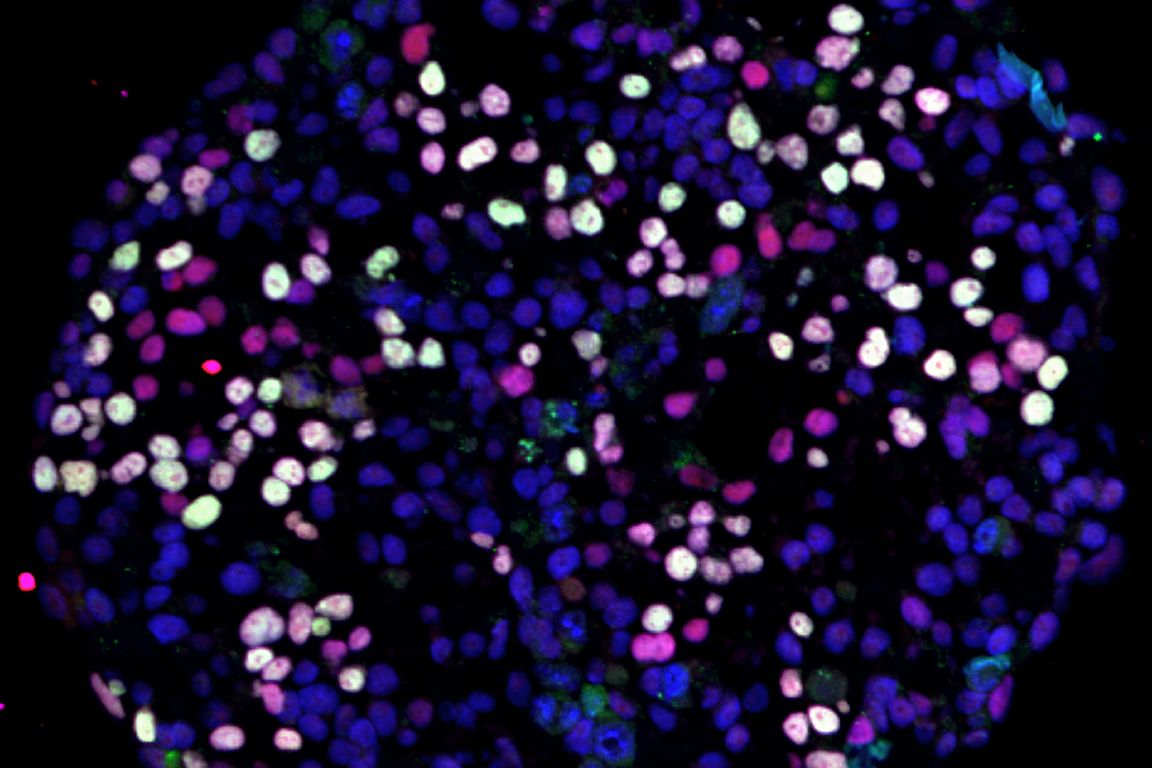 A new study on how and when the precursors to eggs and sperm are formed during development could help pave the way for generating egg and sperm cells in the lab to treat infertility.


The study, published in the journal Cell Reports, describes the way in which human stem cells evolve into germ cells, the precursors for egg and sperm cells.

âRight now, if your body doesnât make germ cells then thereâs no option for having a child thatâs biologically related to you,â said Amander Clark, the studyâs lead author, a member of the Eli and Edythe Broad Center of Regenerative Medicine and Stem Cell Research at UCLA. âWhat we want to do is use stem cells to be able to generate germ cells outside the human body so that this kind of infertility can be overcome.â

Â A UCLA press release details how Clark and her colleagues used technology that enables them to measure the active genes in more than 100,000 embryonic stem cells and iPS cells as they generated germ cells. Collaborators at the Massachusetts Institute of Technology developed new algorithms to analyze the massive amounts of data.

The experiments revealed a detailed timeline for when germ cells form: They first become distinct from other cells of the body between 24 and 48 hours after stem cells start differentiating into cell types that will ultimately make up all the specialized cells in the adult body.

Read more to see how the researchÂ can help scientists focus their efforts on a particular timeframe in future studies, in order to maximize the number of germ cells they can create. The study also revealed that the germ cells come from two different populations of stem cells.