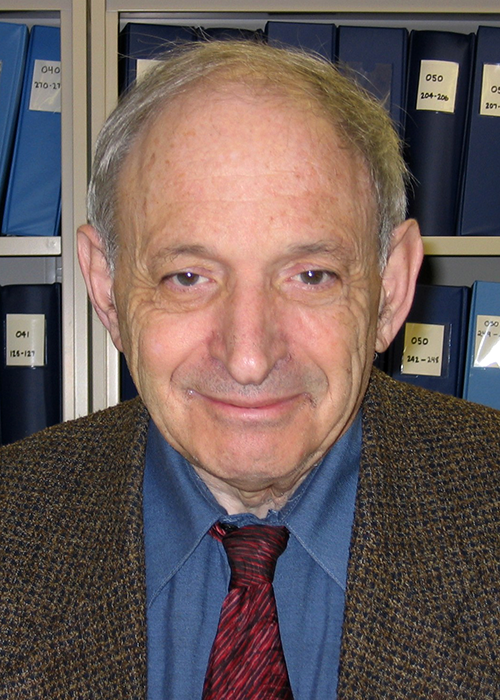 Dr. Robert Elashoff, a Distinguished Professor and a highly valued faculty member at UCLA for over 40 years, has died after a brief illness at age 90. He received his PhD at Harvard from the Department of Statistics in 1963 and had appointments at UC Berkeley and UCSF before coming to UCLA in 1975 and joining the Departments of Biomathematics and Biostatistics.
Prof. Elashoff served as the head of the Biostatistics group in the UCLA Jonsson Comprehensive Cancer Center from 1975 to 2008 and was the founding leader for the UCLA CTSI Biostatistics Program. He also served as the Chair of the Department of Biomathematics from 1992 to 1998 and the Chair of Department of Biostatistics from 1994 to 1996. He was Director of the Biostatistical Core of the General Clinical Research Center (GCRC) from 1991 to 2011. He transitioned to emeritus status in 2019.
While at UCLA, Prof. Elashoff served as a biostatistical collaborator on numerous impactful research projects and clinical trials spanning the scope of academic medicine, and was an author of over 300 publications. Of particular note, his research areas included sentinel node biopsies in melanoma, cyclophosphamide for scleroderma lung disease, and hypertension intervention for black males through barbershops.Â  As Director of the GCRC Biostatical Core, he had the vision to develop of a core facility devoted to training, education and career development for fellows and junior faculty for the Medical School. In 2016, he coauthored a book on Joint Modeling of Longitudinal and Time-to-Event Data.
He particularly loved teaching and mentoring. He was most proud of having developed the UCLA Masters of Clinical Research program in 2001. This program has provided training in research methodology to over 130 clinical scientists at UCLA since its inception. He was beloved by his students and they will remember his thoughtful insights into every different scientific challenge and his creative mind to resolve these challenges.Â  Many of those he mentored occupy prestigious academic and other professional positions around the USA and the world.

Prof. Elashoff is survived by his sons Michael and David, his daughters-in-law Veena and Barbara, and his five loving grandchildren.

This story is a repost of the UCLA Jonsson Comprehensive Cancer Center press release.